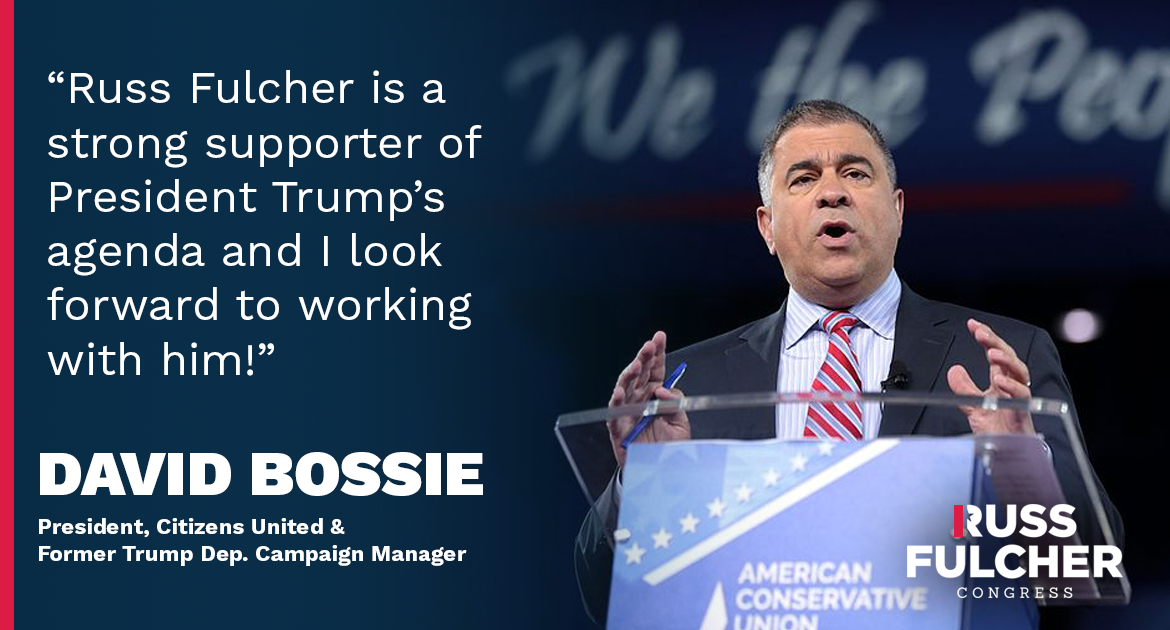 Russ Fulcher, candidate for Idaho’s 1st Congressional District, is pleased to announce that the Citizens United Political Victory Fund has endorsed his candidacy.

Citizens United is dedicated to restoring government’s control back to the people. They are most well-known for their advocacy of freedom of speech as guaranteed by the First Amendment.

“Citizens United and I share the same goal to shrink the size of government and bring the control back to the people,” Fulcher said, “I am deeply honored to have their support.” 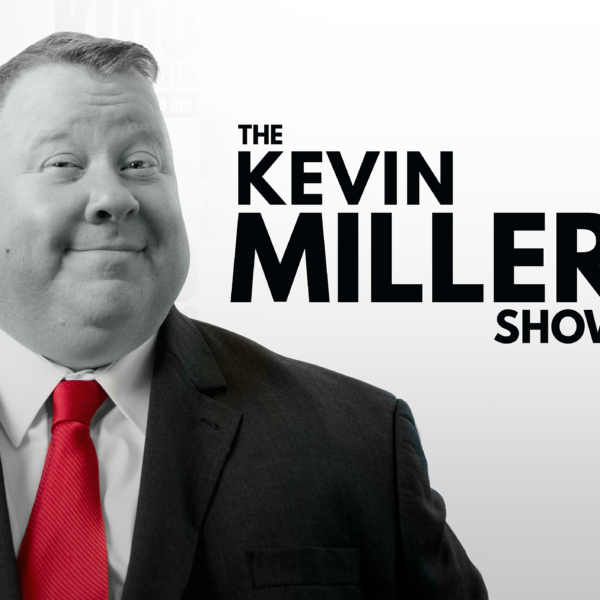 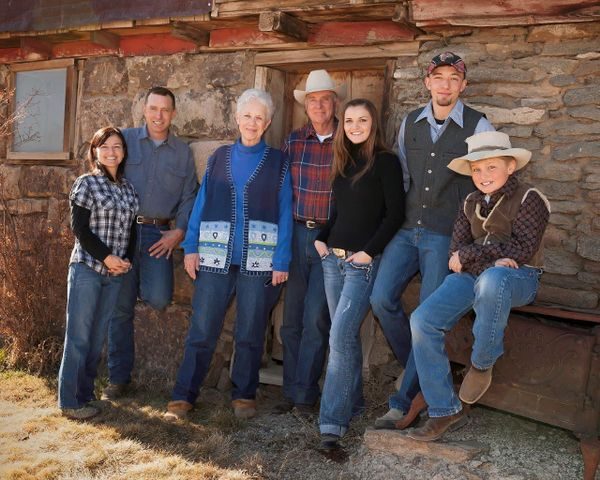 Statement on President Trump’s Pardon of The Hammonds