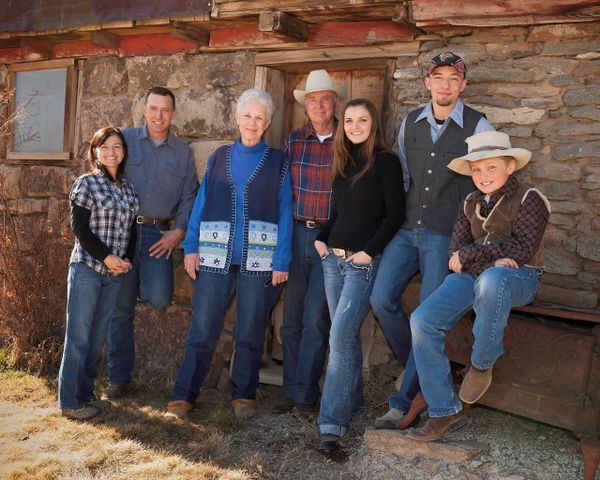 I appreciate President Trump’s pardon of Dwight and Steven Hammond. Despite federal Judge Michael Hogan arguing that a five year minimum sentence would be excessive, the previous administration’s Department of Justice used an anti-terrorism law to prosecute the ranchers, ultimately winning an appeal which sent the Hammonds to jail for the full five year sentence. This was unjust — and to many in rural western communities — further proof of the federal government’s hostility to ranchers, farmers, and landowners. Thank you President Trump for rectifying this injustice. 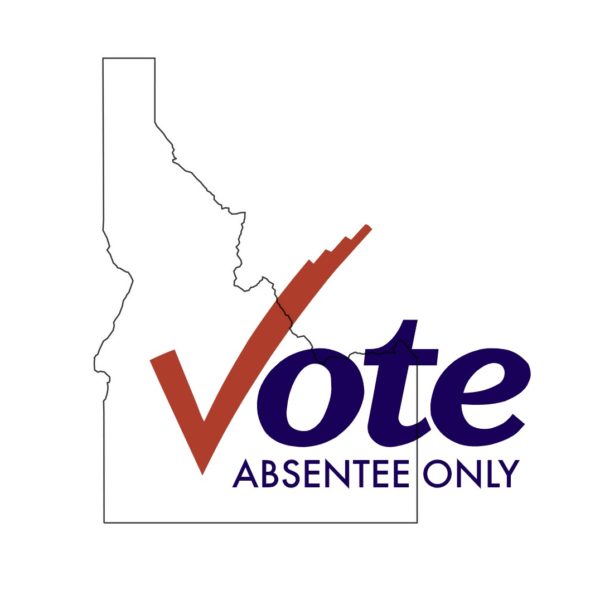 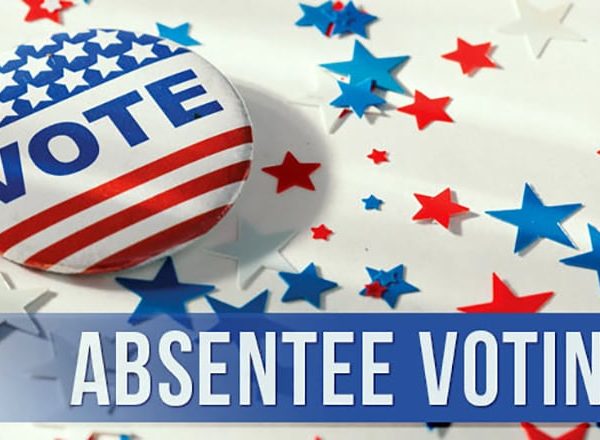 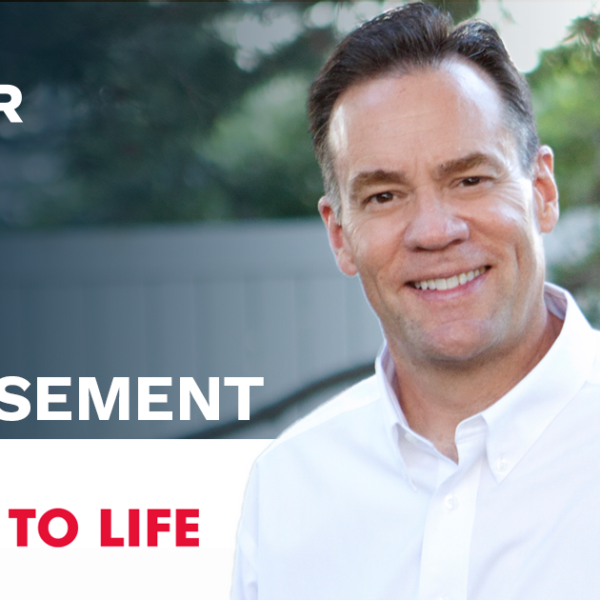