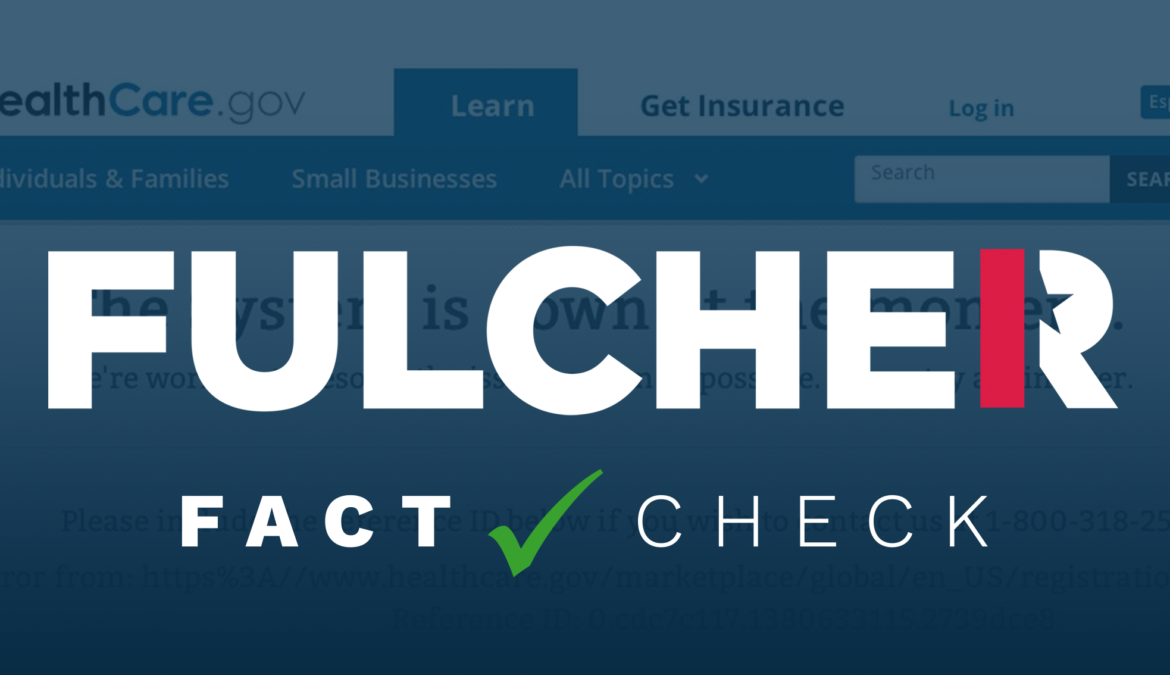 In a recent ad produced by one of our opponent’s campaign, the candidate makes one of the boldest claims we’ve heard this ad season: by joining Governor Otter in creating a state Obamacare exchange in Idaho, they stopped Obamacare from coming to Idaho. The ad states:

Our opponent’s campaign would like you to believe that what was established in Idaho was, in fact, not Obamacare. But it was, and we know that because President Obama himself used Idaho as a specific example of a state doing the federal government’s bidding by establishing an state Obamacare exchange. Listen to the video below:

In the video above, President Obama makes light of the confusion surrounding Obamacare by joking that he doesn’t care whether people think it’s Obamacare or their own state solution — because it is all the same thing. It is that same confusion that now our opponent wants to use to hide his past support for increasing the federal government’s involvement in our healthcare system.

Establishing a state Obamacare exchange was not insignificant. Idaho became the only Republican-dominated state to launch its own health insurance exchange. [Source] The exchange also came at a significant cost to Idahoans: the healthcare policies of 105,000 were canceled [Source]  and Idaho spent $70 million building a state website that duplicated costs, since it does exactly the same thing the federal state exchange website does . [Source]

In addition to misleading voters on his own record, our opponent wants to mislead voters on Russ Fulcher’s record. “Whining and fighting” is a liberal interpretation of what Russ Fulcher actually did in response to the creation of a state Obamacare exchange.

As an Idaho Senator, Russ Fulcher led a coalition of conservative legislators that fought the establishment of a state Obamacare exchange. In fact, the exchange was one of the primary reasons why Fulcher challenged Governor Otter in 2014, coming within single digits of three-term Otter after campaigning for only five months. This ad was produced in 2014, and in the intervening years we’ve seen Idaho’s healthcare premiums skyrocket. In 2017, Idahoans saw a 27% increase on their healthcare premiums, on average. [Source]