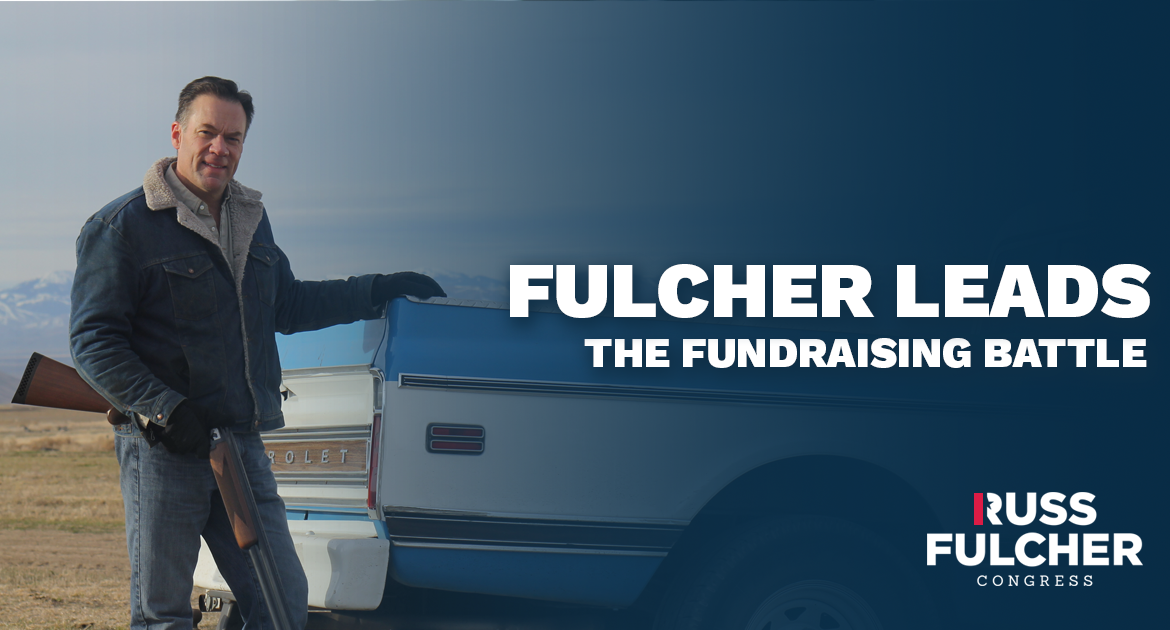 Meridian, ID – After filing his final FEC fundraising report before primary election day, Republican Russ Fulcher announced raising more than $408,000 since launching his campaign for Congress in June 2017. This includes more than $141,000 in contributions from the latest FEC period. Fulcher leads all candidates in most funds raised this period, most funds raised total, most Idaho donors, and cash on hand going into the last month of the election.

“Idahoans from all across the district are coalescing around the conservative choice for Congress, and that’s why you’re seeing us in the lead,” said Fulcher. “We’re excited by the support we’ve received from hundreds of Idahoans who believe in our campaign.”